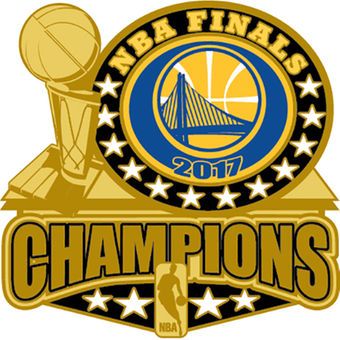 The Golden State Warriors went 16–1 in the 2017 NBA postseason which was statistically the best record in NBA postseason history. The old mark was held by the 2001 Los Angeles Lakers who breezed through that postseason with a 15–1 and if not for a miraculous performance by a young Allen Iverson in game one of the NBA finals they would’ve gone 15–0. Also worth noting is the fact that the first round back then was only a best of 5 series not a best of 7 as it is today so they could’ve held the same exact mark as the Warriors but that’s the way the cookie crumbles, huh? Another example is the 1983 postseason run of 12-1 by the Philadelphia 76ers before the NBA added another round of playoffs which explains its low win total. Teams only needed to win 12 games in 3 rounds in that period. During the 1960s when the Boston Celtix went on their decade run they often only had to win 8 games! The conference championship and NBA finals.

Here’s a list of the best records in the NBA postseason. As you can see, these teams all won the NBA title with their amazing records. Just missing this list was the 15-3 Bulls from 1996.

Now let’s take a look at the best records for the regular season. All too often the best team from the regular season doesn’t always win the championship. This is exactly the case for the team at the top with the all-time best record and most wins in a regular season, the 2016 Golden State Warriors who came within one game of winning the title before blowing a 3-1 series lead over eventual champs Cleveland Cavaliers thanks to the legendary heroics from LeBron “The Block” James. Still, their magical record-breaking season is in the books with 73-9 mark.

Let’s examine the best full seasons that combines the regular season and postseason records. I’ve only included the teams that broke 80 total wins as a criteria. Perhaps another time I will try to create a list of best overall seasons not based on total wins but win percentage which would be more fair to the eras that had much shorter seasons and postseasons. Until then, here’s the modern era’s list.

The 1996 Bulls with its 72-10 regular season mark and 15-3 postseason record are the clear leaders with an astounding 870 win percentage. The 2017 champion Warriors thanks to its 16-1 postseason run and a decent 67 win regular season finish right behind the Bulls. Interesting to note what happened to the 2016 Warriors who broke the Bulls mark with 73 wins and only 9 losses all season long only to lose an incredible 9 games in the postseason, going 15-9. Go figure.

There’s a lot of debate between fans of the Bulls and Warriors because of the stunning 3 year run by Golden State which has won 2 of 3 NBA finals. If not for the shocking comeback by LeBron’s Cavs then there would be serious discussion to be had about which two teams had the better 3 year run… but since the Warriors did not three-peat then there is no argument to be had. However, we can talk about the best 2 year runs by these two great teams. The 1996-1997 Bulls vs the 2016-2017 Warriors… 20 years apart. Here’s what we see when we compare the regular seasons and postseasons.

Yes, the Warriors own the best regular season record for its 73-9 season in 2016 and the best postseason mark of 16-1 in 2017. However, if we combine the full seasons for both teams then it becomes clear that the Bulls edge the Warriors out with am .851 to .834 winning percentage as both teams win 171 total games but the Bulls record is 171-30 and the Warriors 171-34 and the Bulls having 2 NBA titles to the one by Golden State.

I know it seems odd to compare a basketball team to a baseball team but I just wanted to illustrate my point about the best teams for the regular season not always winning the championship for their respect sports. I think the best example I can make is between the 2016 Warriors and 2001 Mariners who both had record seasons with incredible seasons.

The Mariners won 116 games, tying the most victories by a team which was set by the 1936 Chicago Cubs. Unfortunately both teams failed to win the world series! The Cubs went 116-36 but lost to their crosstown rivals the Chicago Whitesox 4 games to 2. The Mariners went 116-46 but lost to the 3-time defending New York Yankees in the American League championship series. By the way, the 1998 Yankees won 114 games just 2 games short of the mark but they went 11-2 in the postseason so they wound up with the most wins in baseball history going 125-50! Disclosure: I’m a lifelong Yankees fan so of course I am biased! 🙂 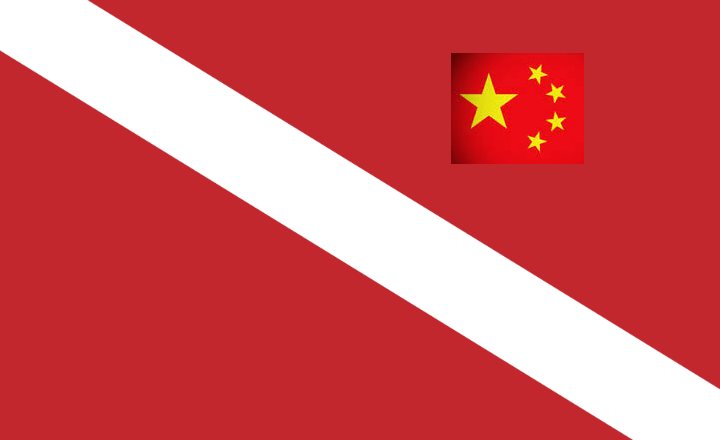