The amazing accomplishment achieved by Michael Phelps at the 2008 Olympic games reminds me of another incredible Olympian named Michael who was the story of the 1996 summer games in Atlanta. I’m talking about Michael Johnson and his golden shoes. While he didn’t win 8 gold medals he did have the same pressure that Phelps had as he was attempting to be the first man to ever win both the 200m and 400m races in the same Olympics.

I guess I have extra special fondness about Michael Johnson and what he achieved in the Atlanta games because I was fortunate enough to attend his 200m race. I watched in awe as he shattered the world record in 19.32! My seat was right near the finish line so I had a fantastic view of the event and even videotaped it. Here’s what happened that night. I will never forget it, nor will anyone else that witnessed it. 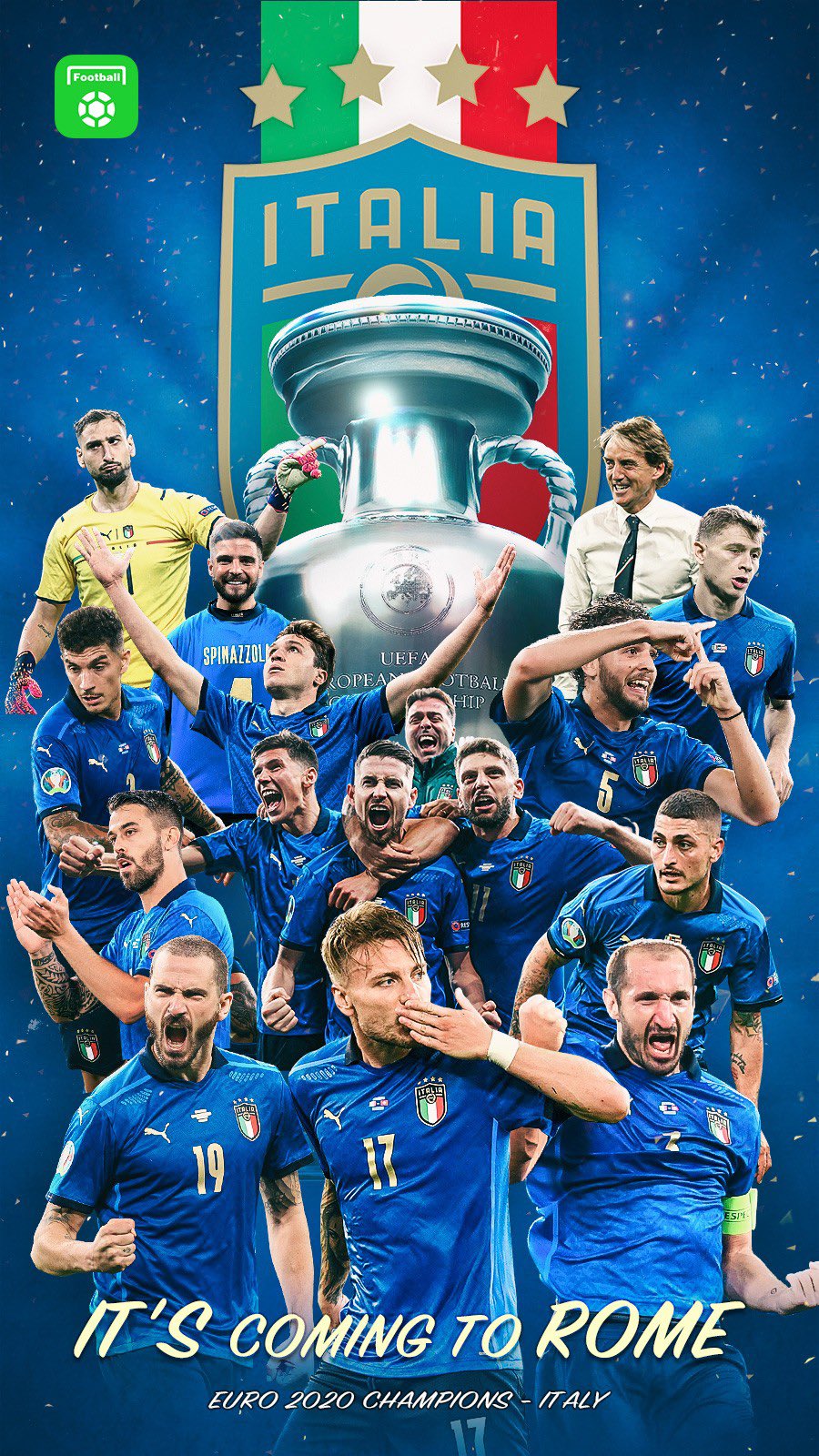 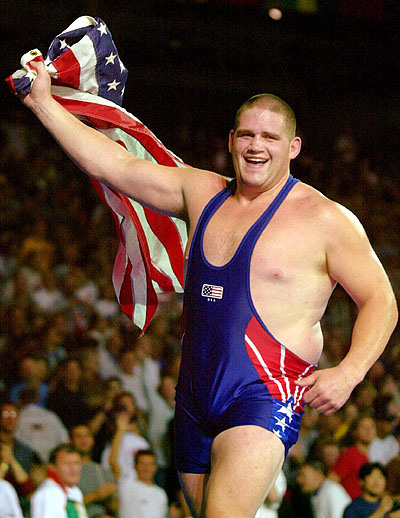 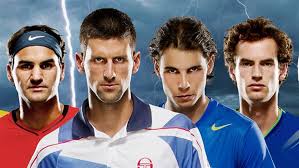