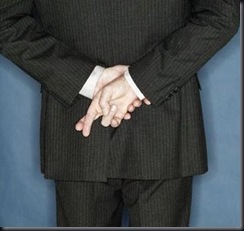 I understand that being honest and truthful are important virtues that we must do out best to exhibit. However, I’ve learned that honesty is not always the best policy. Let’s face it, there are certain situations that would be much better off without the cold harsh truth. Sometimes telling little white lies isn’t just the smart thing to do but also the kindest thing to do.

For example, when a friend or relative has been kind enough to go to the trouble of cooking for you, why in the world would you be honest and say how awful you thought the meal was? No, most of us understand that it would be nicer not to share our true feelings in that situation. That’s not to say that you should exaggerate and turn into an Academy Award winner rubbing your belly and shouting “YUM!” You just bypass the truth and move on.

Another example is during an argument with someone you care about. You know you’re right and you can prove it but know that it would crush them and perhaps embarrass them in front of others so you decide to skirt the truth by pretending not to know what you know. Choosing to be kind is better than choosing to be right.

Obviously, the best thing to do is to avoid lying by somehow avoiding answering a question that would elicit an unpleasant but truthful response. Sometimes we can achieve this by honing the fine art of changing the subject or distraction. However, most of the time we cannot avoid providing our opinion and feedback.

Little white lies. We all tell them all the time and don’t even realize it and never think twice about it. Is it right? I think so. I know there will be those that will argue that point, without question. As a matter of act, one of my best friends is a devout Christian that firmly believes in telling the truth no matter what the results. If he reads this and tries to start an argument with me about this subject then I will just smile and probably invite him and the family over for dinner. 🙂

I love the movie “Liar Liar” starring Jim Carrey which places the spotlight on truth and honesty. He plays a man that has been “cursed” to tell the truth no matter what! Are you paying attention, John? (My friend). It’s a hilarious movie and also very touching as he struggles to become closer with his son. Here’s a scene (with some adult language so beware) that displays the awkwardness of always telling the truth. Ok, it worked out all right for him in this scene but it eventually catches up with him. Just as lying too often catches up with you, the same holds truth with the truth. Stick to being brutally honest too often and watch people run for the hills and your professional career suffer as well.

In this scene Jim’s character gets into even hotter water with a police officer that’s pulled him over for speeding.

p.s. I remember a Twilight Zone episode which had a car salesman get curses with the same spell to tell the truth. Obviously it destroyed his selling technique and his business. 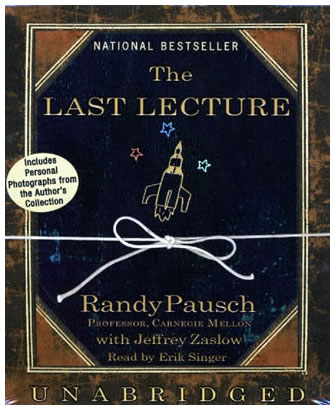