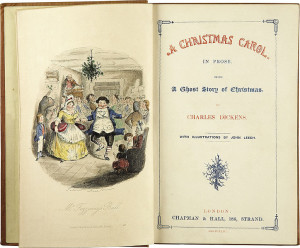 I’ve shared my passion for “A Christmas Carol” by Charles Dickens a few times on here before. First about the many different versions of the classic tale and then about “Ghosts of Dickens’ Past” which is an excellent movie about what inspired him to write his story.

I’d like to share some more things that might have inspired Dickens to write A Christmas Carol. I’ll start with his own work from “The Pickwick Papers” which has a wonderful segment about Christmas in CHAPTER XXIX. THE STORY OF THE GOBLINS WHO STOLE A SEXTON

Mr Wardle  is the owner of a farm in Dingley Dell who tells the story about Goblins that carried away a sexton named Gabriel Grub on Christmas eve.

Here’s an illustration of Gabriel and the Goblin which foreshadows the ghosts of a Christmas Carol to come. 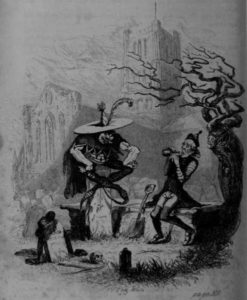 How Mr. Chokepear Keeps a Merry Christmas  by Douglas Jerrold which appeared in Punch magazine might have been an inspiration for Mr. Scrooge.

Charles Dickens travelled to America in 1842 (just before writing A Christmas Carol) and met Edgar Allan Poe and then visited the penitentiaries in Pennsylvania. Many believe that this trip greatly inspired and influenced Dickens in writing his classic tale though I’ve never heard or read anyone mentioning Poe’s influence whatsoever. I do believe Poe had some type of impact on Dickens and this story though we will never have any proof of it. Poe reminds me so much of Bob Cratchet and how much he loved his wife and family despite being completely poverty stricken. Perhaps he conveyed all this to Dickens who made mental note of it all? 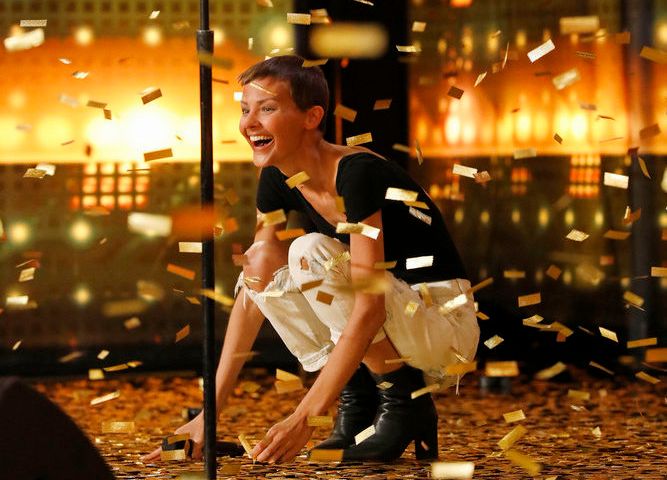