I’ve always enjoyed a good documentary but more so in recent years because they seem to have gotten much better in quality and style. The directors seem to make their subject matter so much more entertaining and their films more informative. In any event, here are just some of my favorite documentaries that I really found fascinating. You can find most of them on Netflix and many of them are streaming online so you can actually watch them right now if you want.

Here are my favorites in no particular order. I’ll include links to official websites, IMDB or wikipedia entry, plus Youtube and Netflix stream.
Here’s an excellent website full of good documentaries called Top Documentaries.

Here’s my playlist of all the documentaries currently playing on Youtube. 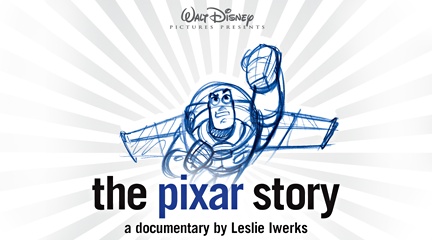 Wonderful history of the Pixar company. I learned so much about Steve Jobs too. Talk about making lemonade after life gives you lemons (He was fired by Apple).

Extremely joyful look at the golden age of advertising, especially for fans of Mad Men like me.

Triumph of the Nerds

One of the best documentaries on the history of computers, period. Learn all about the battle between Microsoft and Apple, Bill Gates and Steve Jobs and more.

Nerds 2.0.1: A Brief History of the Internet

Nerds 2.0.1: A Brief History of the Internet (1998) is a three-hour documentary film written and hosted by Mark Stephens under the pseudonym Robert X. Cringely for PBS.

A sequel to Triumph of the Nerds, Nerds 2.0.1 documents the development of ARPANET, the Internet, the World Wide Web and the dot-com bubble of the mid and late 1990s.

It was broadcast two years prior to the collapse of the dot.com bubble. The documentary was later turned into a book of the same title by series director Stephen Segaller.

Fantastic inside look at the impact that addiction plays on people who play virtual games like World of Warcraft.

The Pirate Bay: Away From Keyboard

Really one of the best ones I’ve ever seen because it really showed how Woody works including footage of his idea scraps of paper and him writing on his 60 year old manual typewriter that he’s used for all of his work.

Very educational look at the rise and collapse of Kosmo which was a delivery service in NYC that raised a fortune of funding but caved during the first bubble. Here’s the first 10 minutes.

Close examination of a hot startup before during and after the bubble burst. GovWorks.

SecondLife is featured in this one.

Minecraft: The Story of Mojang 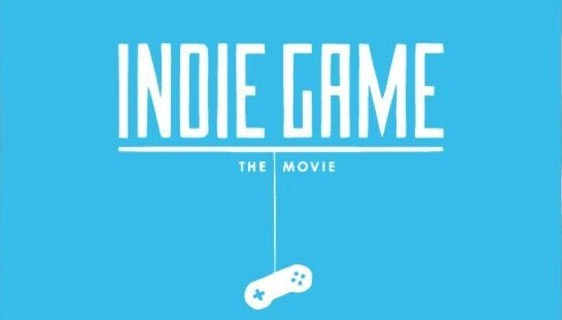 Insightful examination of the indie game world as it follows a few development teams as they build and release their games which includes Super Meat Boy and Fez.
Really entertaining to see how the sausage is made. I really enjoyed seeing the small companies celebrate when their game hits the big time.

Eye-opening, stomach-turning expose about the food we eat and where it all comes from and how it’s made. You never look at food the same way again after you experience this film.

Dear Zachary: a letter to a son about his father

Heart-breaking saga as the director makes a movie about his dead friend for his son who will never truly know his dad.

I’ll never forget what happened on 9/11 nor this haunting film about one of the most disturbing images from that day.

Amazing series that started in 1964 that followed the same group of children every 7 years for follow ups.

Tales from the Script

IMDB
Netflix Stream
One of the best films about the craft of writing screenplays because it interviews many professionals who’ve been through the process. Full of honest advice and sometimes painful experiences. 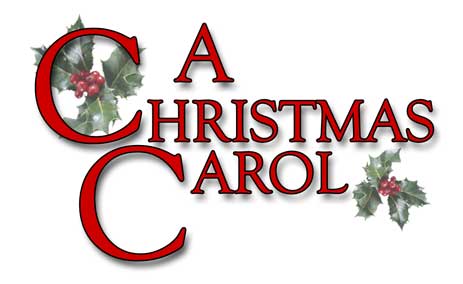