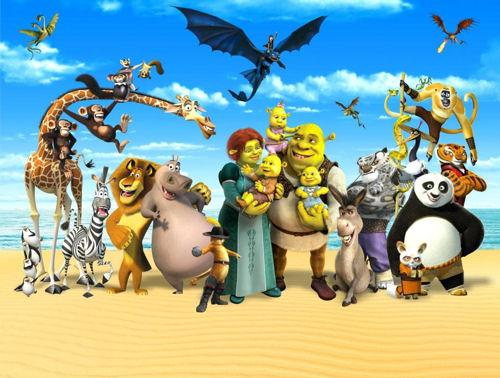 Recently the web was abuzz about someone’s hilarious Pixar Universe theory that suggested that every one of their characters existed in a single universe and that all of their movies were connected in some way.
My 10 year-old son and movie aficionado Matthew and I were talking about this today and he said “Wouldn’t it be funny if we learned that DreamWorks also had a single universe theory and all of their movies were connected?”
I kind of instigated the theory because I said “How to Train Your Dragon” reminded me so much of the Shrek movies because of their similar time periods.
Then there is the whole theme of animals and insects breaking free from bondage (Bee Movie, Antz and the Madagascar series) and the warrior beasts with Kung Fu Panda and Rise of the Guardians. Then there is the monsters and aliens connection with MegaMind (the bad guy turned hero) and Monsters vs Aliens (same motif of villains turning into heroes).

Anyway, we know there really isn’t any merit to this theory. We are just having some fun.
Here’s just the beginning of the theory. We will flesh it out more as we go.
Feel free to contribute to it in the comments. 🙂

Here’s a list of all DreamWorks animated movies… just to whet your appetite. 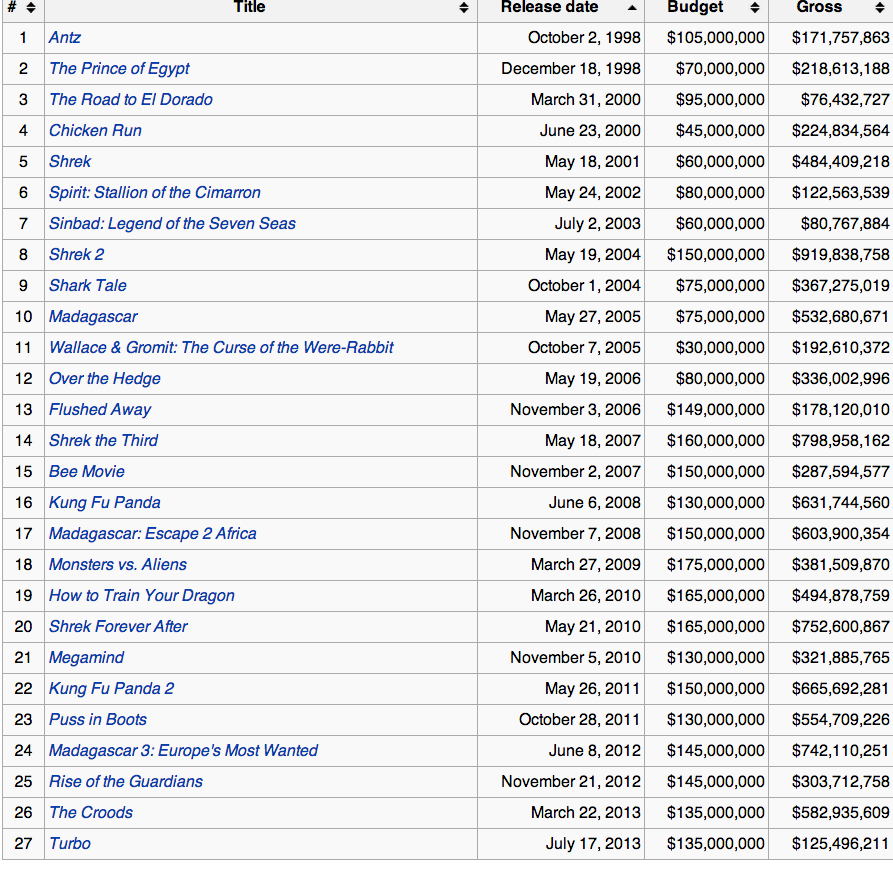