I’ve always thought it was idiotic that college football didn’t have a playoff system to help decide their champion. Instead, they rely on polls and computer systems to crown their champs! As much as I love computers and technology, I think this is stupid. Let the players determine who the best team is on the field! Leave judging in events (not sports) that deserve it such as figure skating and gymnastics, not football!

This comic strip is part of an on-going series called AntiSocial Behavior. Here’s the entire series. 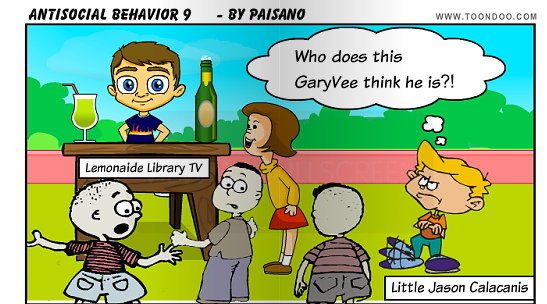