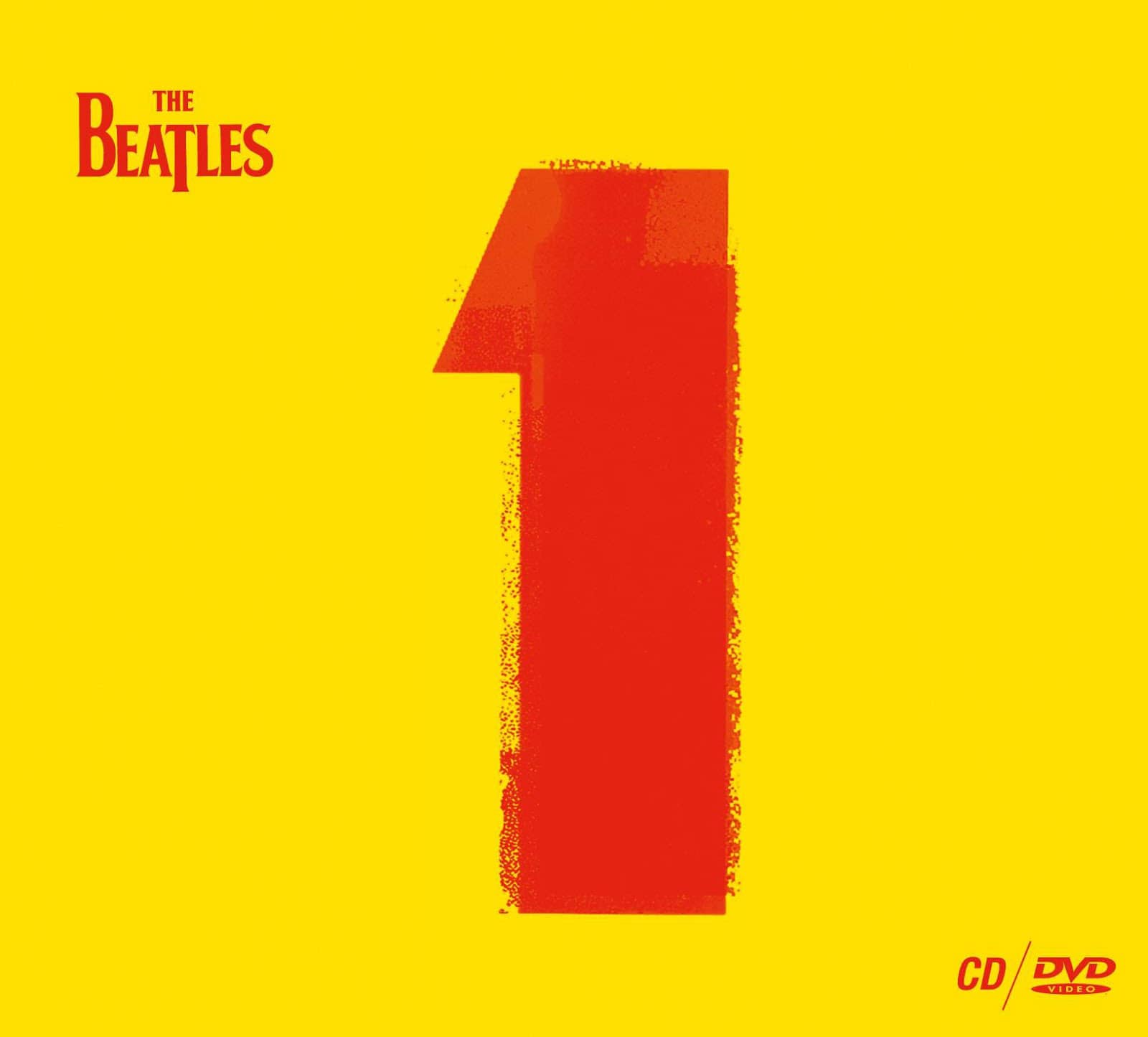 I noticed that each member of the Beatles had achieved number one records in their post-Beatles careers including Ringo. I wondered how many total number ones did the Fab Four have compared to the Beatles so I did some research on www.billboard.com.

I think it would be an interesting trivia question to ask. Who had more number one hits? The Beatles or the combined total of the fab four after the Beatles.

The Beatles had a record 20 number ones from 1964 to 1970. The fab four had a total of 16! So, not surprisingly, the Beatles win this showdown but not by as much as some would think.

Interesting to note how the Beatles racked up 10 number ones in their first two years on the US charts in 1964 and 1965 and then 10 more over the course of the next 5 years.

Behind Paul’s 9 chart-toppers, George Harrison had 3, John Lennon and Ringo Starr each had two number ones.

The final totals were:

What does all this prove? Well, for me anyway, it shows that even though the Beatles broke up in 1970, they actually continued to provide the world with wonderful music for many more years. I would say until 1983 when Paul had his last number one (Say Say Say with Michael Jackson) even though George did have his surprise final number one in 1988.

Even though the Beatles broke up officially in 1970, they still managed to hit the charts a couple of times in later decades thanks to reissues. For example, they hit the top 10 in 1976 with “Got to Get You Into My Life” and then 20 years later with “Free as a Bird”.

Here are all of the number ones and top 10 hits for all four members of the Beatles. Notice how John Lennon actually charted on his own in early 1970 before the band broke up. He hit number 3 with “Instant Karma”. George was the first member to reach the summit outside the band with “My Sweet Lord” in late 1970.

1971 was a special year because it was the only year that all four members had a top 10 hit in the same year.

Note: I have to acknowledge that John Lennon would’ve had many more number ones and top 10 hits if he were not struck down tragically in 1980. People forget that he basically retired for 5 years before returning with his Double Fantasy album in 1980.