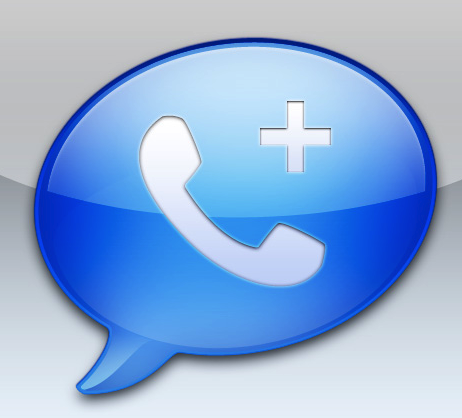 Social networks like Facebook and Google Plus are battling it out right now for supremacy and video chat has become one of the fiercest battlegrounds. Google has taken the lead with its hangout feature which supports up to 10 video participants at the time while Facebook has improved its chat feature by adding video capabilities.
I believe the next battle will involve improved audio capabilities as the world becomes ever mobile and on the go. Being able to communicate verbally on mobile devices hands free while driving or doing other things has become increasingly important.

In the past, there has been social networks based on audio communication (hence my term SocialAudio). The best of them all was a service called Utterz.com which came out before the age of the iPhone and smartphones hit its stride. They were smart by allowing their members to use any cell phone which then posted their audio files online so it was both a mobile and web social network. You could also listen to audio posts while driving hands free. You can also reply and cycle forward and backwards thru messages of those you were following and even from the public timeline. Unfortunately, for whatever reason, they were never able to become as popular as Twitter or Facebook and vanished.

If Google integrates Google Plus with its Google Voice product then they could provide the most impressive SocialAudio network ever. Since they’ve already started integrating G+ with their other products, this is not that far fetched. Users would be able to communicate via audio in real-time or via recorded messages any time any place.

In the mean time, there are some other services that operate in the SocialAudio arena. Each one has its own strengths and weaknesses.

Here’s a video demo he did about Shoutomatic.

Here’s a demo of AudioBoo

Intro to Audioboo from Mark Rock on Vimeo.