I’m really liking Google+, the new social network from the search giant. Everyone who’s gotten into the field test release for G+ seems to be liking this effort much more than Google Wave and Google Buzz which is a good sign. However, everyone has complaints and suggestions too. What else is new?

Here’s my two cents worth. It centers around what I consider the best feature of G+ which is the Circles feature. In short, you can create groups for your contacts so you can isolate and control where your posts go, in theory anyway. There are some flaws in this design of course. The worst flaw has been fixed already though which involved the embarrassing situation that allowed people in your private circle to share your post publically. The Google dev team has been ultra busy patching holes like this so much praise must go their way. However, there are some other leaks that should be attended to sometime soon.

For example, let’s look at this situation. You create a private circle called XYZ for your small company and add about 10 people who work with you. Whenever you post something to this XYZ circle, only those 10 people you added to your circle will see it. That’s perfect and as designed. However, is this process as streamlined as possible? Not quite. Because this process is one-sided, it only truly works for the person who created the circle. Also, in order to make this form of communication a two-way street, all 10 people from XYZ must create and curate their own private circle for XYZ and must add all of the same people if they are all planning to stay in sync and on the same page. Obviously, for other types of circles (groups) this doesn’t matter as much. For example circles for good friends, relatives, etc.

Here’s another problem. So let’s say you create a new circle called Film Buffs and add some folks that love discussing films. So you try to share posts that involve movies to this film buffs circle instead of the public stream…which is what you do on twitter. Everything is shared in the public stream on there except if someone has a private account which is rare to see.
On G+, even though you added people who are into movies to your film buffs circle it does not mean everything you see will be about films. Every public post made by the members of your film buffs circle will appear in this circle, doesn’t matter what it’s about. The same holds true for you if they create a movie circle and add you to it. That movie circle will display all of your public posts regardless of the topic.
How do you handle this? Should there be an option to block public posts and only display posts shared directly to the circle? This won’t work because there is no centralized management of circles. Everyone creates/maintains their own circles.So unless the members of the circle agree to create synchronized circles with similar memberships it will not work.

What’s the answer?
I think a public circle where someone controls its visibility and membership would be the answer. For example, once employees of XYZ join Google+ they can do a search for public circles and find their official XYZ circle (Friendfeed did this well). The members are already curated for them and members are added/removed automatically. You can decide to join or leave any time as well.

Without centralized circles everyone will have to create and curate their own which is fine for most situations but there are many cases where we can save a lot of time and effort by having official circles available. It would avoid duplication as well. Right now, people are having trouble labeling people…does this person go to social media circle or marketing or both? Friend or acquaintance?

The other problem with relying on individuals to create all of the circles is that people will post something to a circle they created about something and  the people they added to the circle will see it, but if someone replies to the post only those that happen to have created the same exact type of circle with similar people added to it will even see the reply. Unless the reply is marked public then many of the members of the circle won’t see it…which defeats the purpose of creating the circle in the first place. We are supposed to post to the public stream for all the world to see or to a particular circle for only those select people to view and respond to.  As it is today, Google’s circle design is flawed and should be fixed someday. Judging by the amazing response from the google development team so far I will bet it’s only a matter of time before they improve the process of communicating with circles on G+.

Note: G+ needs to improve Sparks too by integrating Google Reader and/or Buzz but that’s another story for another day. 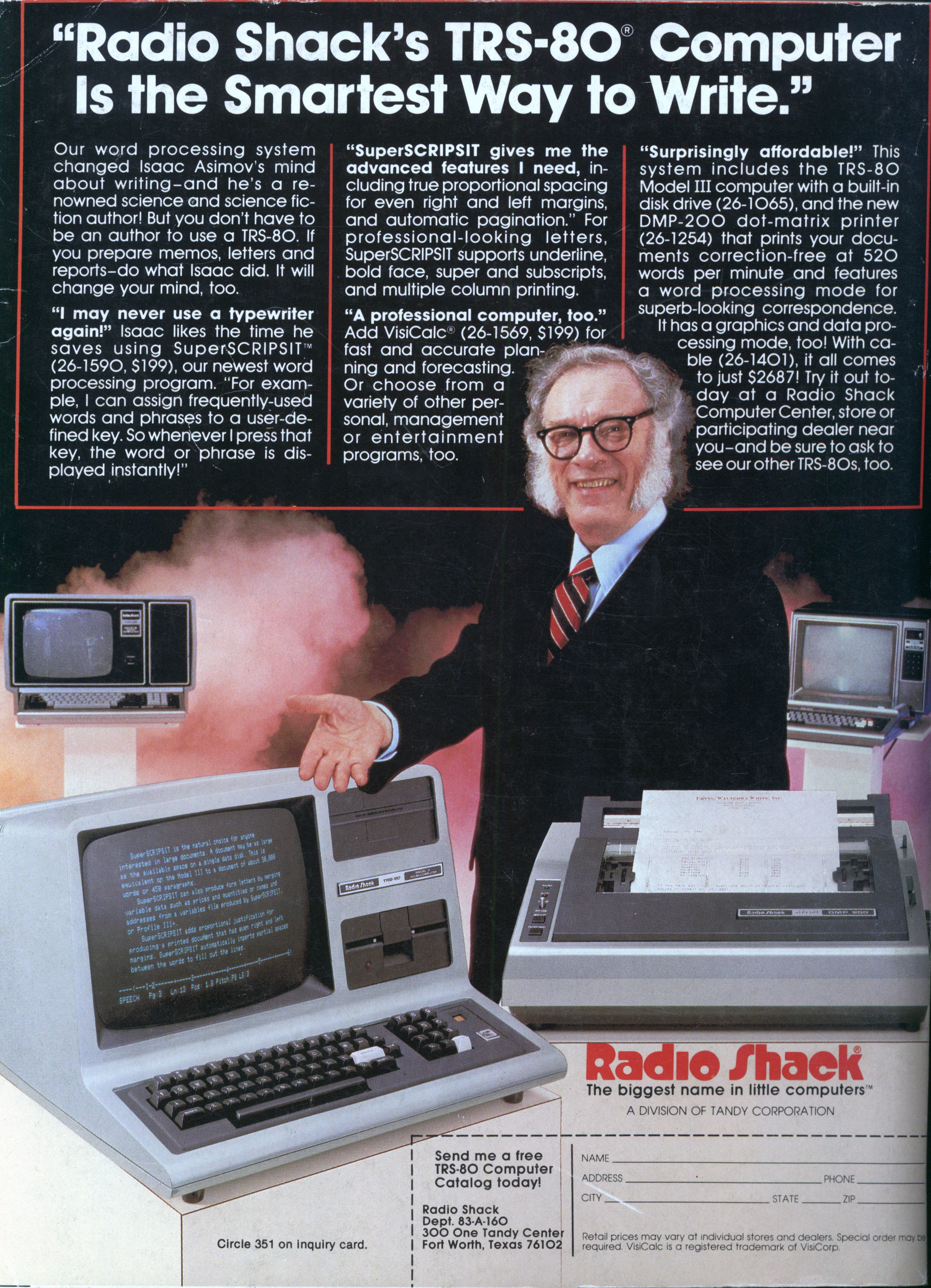