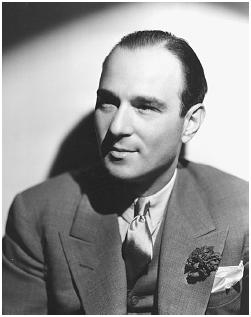 Frank Capra is my favorite movie director of all-time which makes Robert Riskin one of my favorite screenwriters of all-time because he penned most of Capra’s best work for the screen. The best of their films together included:

Robert also wrote a couple of excellent scripts for films not directed by Frank Capra.
Robert Riskin won an Academy Award for Best Adapted Screenplay for “It Happened One Night” which became the first film to ever win all top 5 categories including Best Picture, Director (Frank Capra), Actor (Clark Gable), Actress (Claudette Colbert), and Writing (Riskin). Riskin received Academy Award nominations for his screenplays for the Capra films Lady for a Day (1933), Mr. Deeds Goes to Town (1936), You Can’t Take It with You (1938), and Here Comes the Groom (1951).
My favorite movie of all-time is Capra’s It’s a Wonderful Life which was made after Capra returned from serving in WW II with Jimmy Stewart. By then Capra and Riskin had parted ways so sadly Riskin did not get the chance to write the script. However, Riskin did write and produce a fantastic movie the next year called “Magic Town” ironically enough starring Jimmy Stewart.
Riskin married Fay Wray, who was famous for being the beauty that killed the beast in the classic 1932 movie “King Kong”. They were married 13 years and had three children. He suffered a stroke in 1950 and passed away very young at the age of 58 in 1955. Ironically enough, Frank Capra’s last film was “A Pocketful of Miracles” in 1961 which was a remake of Robert Riskin’s “Lady for a Day” from 1933.
Movies 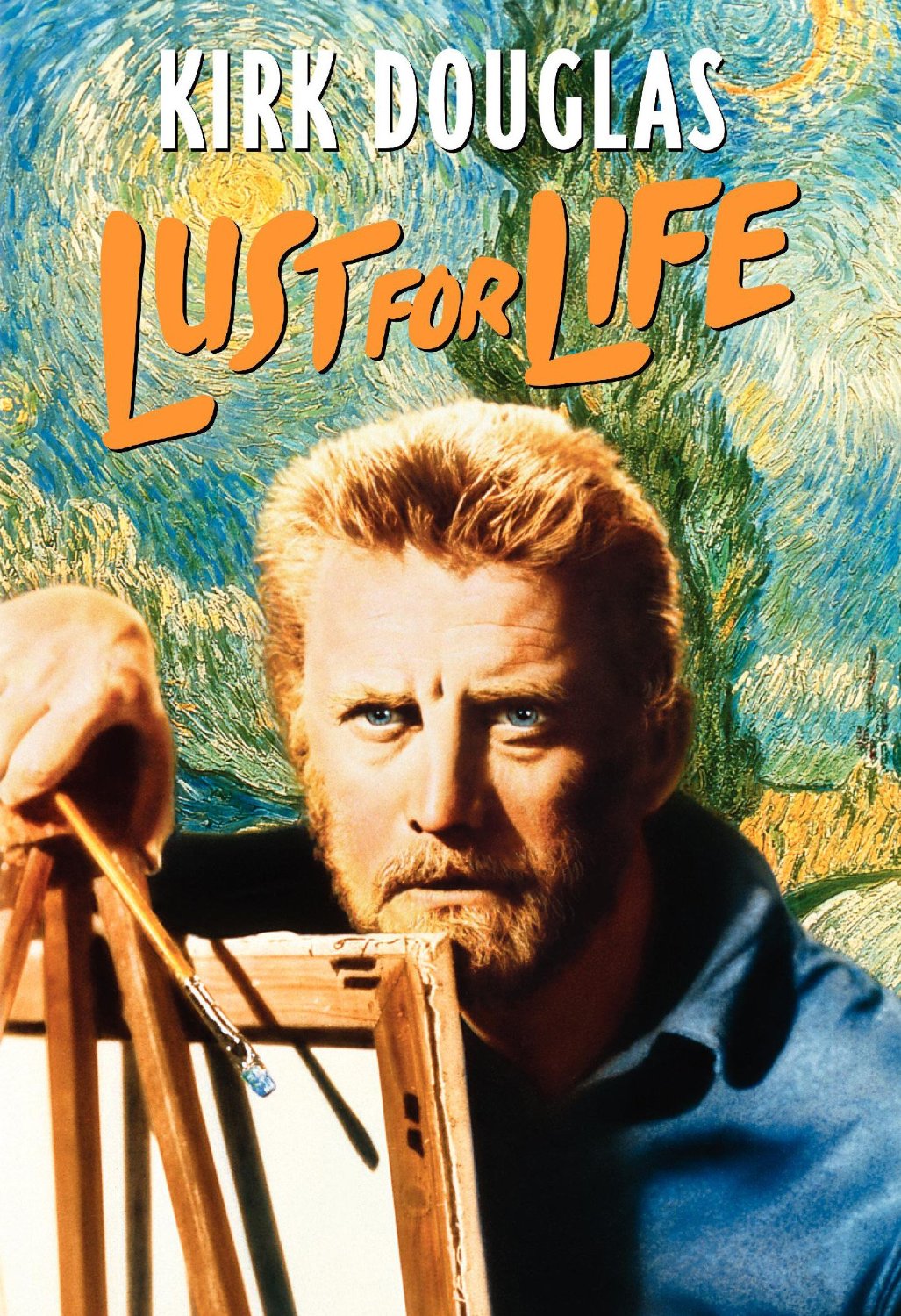 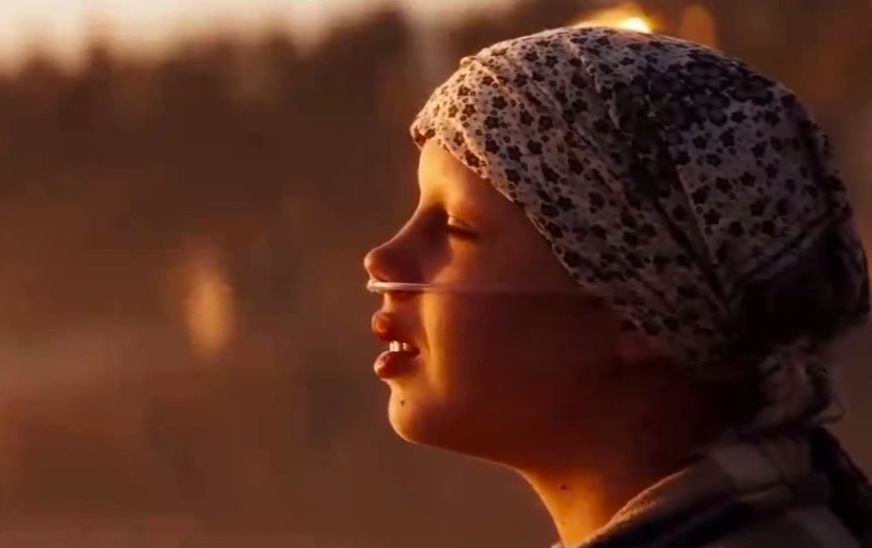