We all know people that were late bloomers in life. Maybe you’re one of them? You know, those geeky, awkward types in their youth that eventually blossomed into glorious adulthood. This video from Phil Vassar called CARLENE covers this topic well. It’s about this nerdy girl in school that no one paid any attention to but eventually became a beauty that everyone wants to know now. It’s not always about appearances either. Sometimes we’re ultra shy as teens or even in college then we break out and become amazing for some reason. Some people take more time to mature and find themselves. Don’t make the mistake of labeling people and discarding them too soon. Some people don’t hit their stride till even later in life. We’re all works in progress. 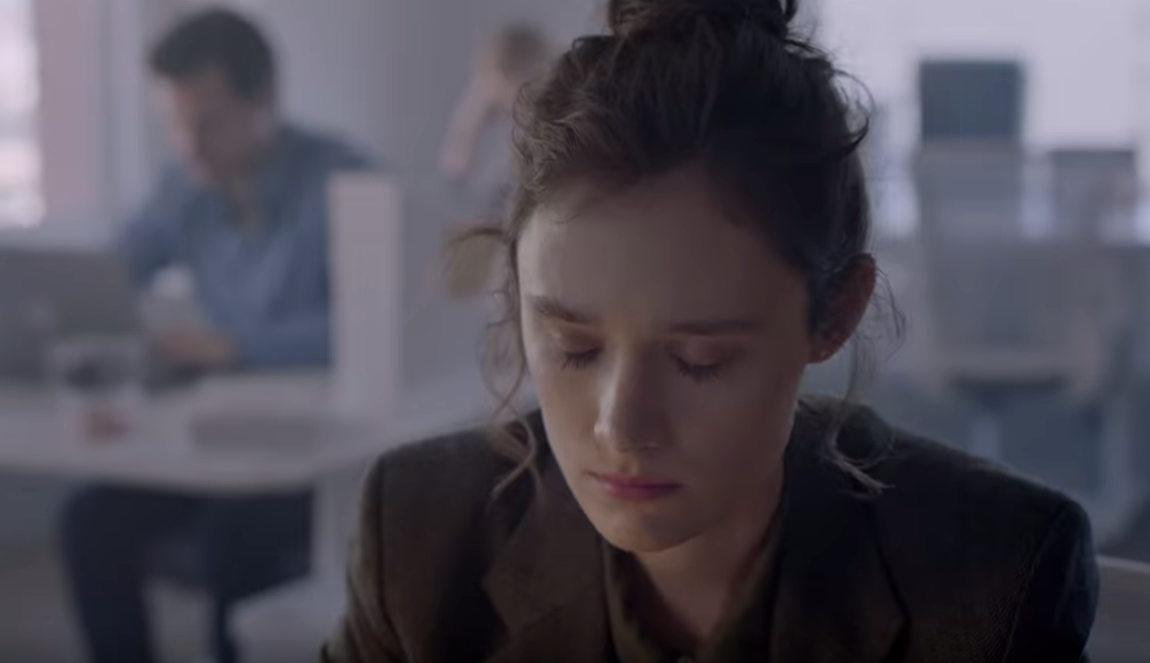