I know this will clearly reveal me to be the geek that I am, but I just watched a thoroughly captivating and enjoyable documentary on Galileo! It was on PBS…of course! It was different than the usual documentary in that it was almost like a movie…with actors portraying the genius astronomer and other key figures in that time.

I always knew who Galileo was and why he was famous, but not much else.
I never realized just how little I knew about the man and all his incredible discoveries and the pain that he endured from the Roman Catholic church. The Inquisition arrested, tortured and murdered countless men and women for what they termed as heresy to the faith! They actually banned his masterpiece work called Dialogue and threw him in prison. Luckily, he was freed after six months, but his book remained banned for 200 years!

Anyway, it was far more exciting that I am telling it. The music was wonderful, the acting superb (the man who played Galileo was the one who played the big guy who died in Four Weddings and a Funeral…one of my all-time favorites by the way).

For more about this great man, go here: The Galeleo Project 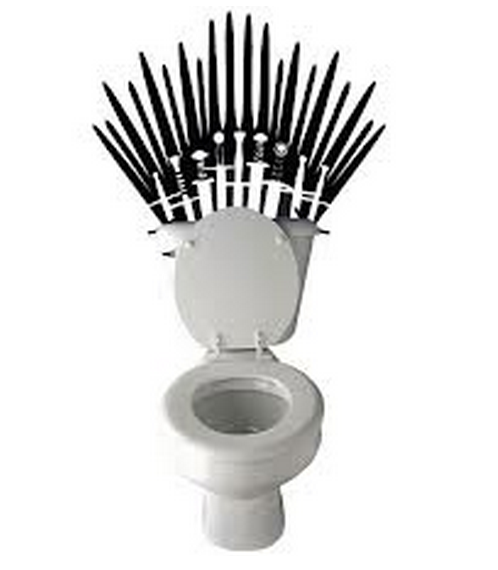