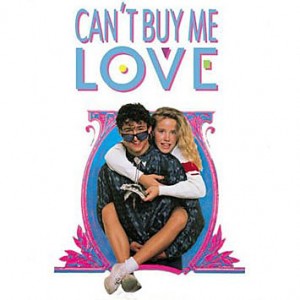 Over 20 years ago, Dr. McDreamy (Patrick Dempsey) from Grey’s Anatomy starred in an underrated coming of age movie called “Can’t Buy Me Love” (1987). Amanda Peterson co-starred as the object of his affection. It was the 80s equivalent of Beauty and the Geek as he tries to get popular by paying her to pretend to like him. His theory was that he would become popular simply from osmosis and much to her chagrin it worked! For a while anyway.

This was a sweet and fun movie that holds up well unlike many of the teen flicks of the era. One of the best moves it made was using the actual Beatles song as its theme! Far too often movies shoot themselves in the foot by using a dreadful knockoff version. The two leads and the rest of the cast were all very good in this cautionary tale about cliques. I think they did a great job showing how the popular kids were once friends with the nerds when they were younger. What happened on the way to high school?

There were a slew of other teen movies that attempted to cover this ground but few ever did as well as this one did.It never goes over the top not does it hit any sour notes. Everything rings true which makes the movie enjoying for any viewer. I think every high school should show this movie at the start of every year.

Step Out Movies
US Movies
The Invisible Woman Movies 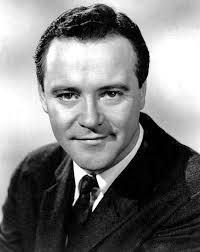