I was blown away by this song called “Brothers” that I just heard for the first time ever today. It’s by a canadian cowboy named Dean Brody that wrote it soon after watching Spielberg’s Band of Brothers mini-series.

Being one of four brothers and watching my two boys growing up, this song really hit home. We’ve all grown jaded by all the news about the war in Iraq and sadly become immune to the growing number of casualties that mount up. Each number is a person, a son or daughter, a brother or sister.

I’ve shared a few other songs and videos that addressed the impact of war on loved ones. They were 19 and Thinking of You .

Here’s more about the Canadian Cowboy

The house was like a tomb.
I was hiding in my room.
As my brother made his way on down the hall.
I didn’t want to say goodbye.
And I was trying to deny there was a war,
And that he got the call.
I watched him from my window
Walking down the drive.
Then I ran down the stairway
Through the front door and I cried
You come back you hear?
And I let him see my tears
I said I’ll give you my rookie of DiMaggio.
I’ll do anything you want,
Clean your room, or wash your car.
I’ll do anything so long as you don’t go.
But he said, this is what brothers are for.
Well I have my heroes,
But the one I love the most
Taught me how to hunt and swing a bat.
And I wrote him every night,
I said I miss our pillow fights,
But lately I just wonder where you’re at.
Sometimes freedom makes it hard to live.
When it takes things from you that you don’t want to give.
I said you come back you hear?
I miss you being near.
Laugh and fish down in the maple grove
I’ll do anything you want.
There must be someone I can call,
And just maybe they would let you come back home.
But he wrote, this is what brothers are for.
I may never have to face the anger of those guns,
Or lie cold and wounded in my blood,
Or know the sacrifice and what it must of cost
For him to love me that much.
Well, it had been two years,
And I held back my tears
When I saw him in that wheel chair on the shore.
And as I ran and held him tight,
That’s when he looked me in the eye
And said I’m sorry that you have to push me home.
And I said hey, this is what brothers are for. 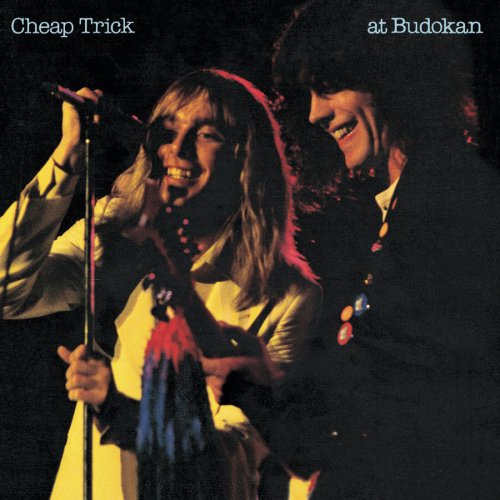