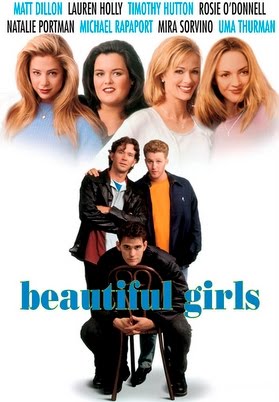 Beautiful Girls (1996) is a vastly underrated movie in my book. It’s one of my favorites that I watch from time to time. There are so many wonderful performances but Natalie Portman stole the show as the precocious Lolita.
She captivates and confuses Will (Tim Hutton) who’s gone back home to do some soul-searching before getting married.

The central theme of men’s obsession with beautiful women hits home as does the realistic portrayal of male friendships. The neighborhood reminded me so much of my youth in Newark, New Jersey but it could be anywhere really.

The storyline involving Matt Dillon’s character was also very interesting and ultimately touching. There’s a wonderful scene where Matt comes to grips with reality and realizes he’s not “King of the hill” back in school anymore and needs to finally grow up and avoid making commitments.

There are many other entertaining subplots, including the manic Paul (Michael Rappaport) who’s fixated on marrying a supermodel. He gives a hilarious speech on the glory of beautiful girls. He also has to deal with his commitment issues.

In a nutshell, I love this movie!

Here are some of the best scenes from this gem of a movie!
Here’s the trailer

The Rosie O’Donnell tirade against all men

The theory of beautiful girls and super models

Willie and Marty get to know each other better

Willie laments about the age problem

Willie and Marty talk through his window

The Winnie the Pooh scene

Willie says goodbye to the Birdman

Theme song by Pete Droge and the Sinners “Beautiful Girl”

Full movie (increase the speed to 1.25 speed because it plays too slow) 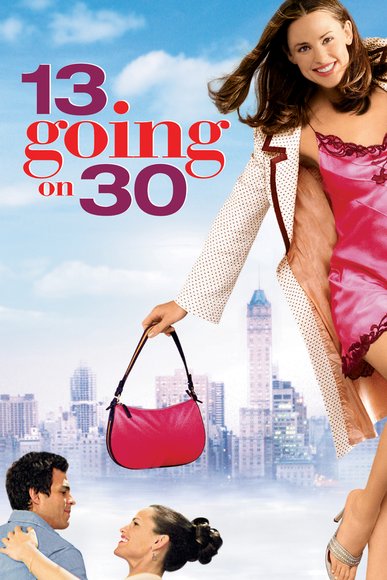