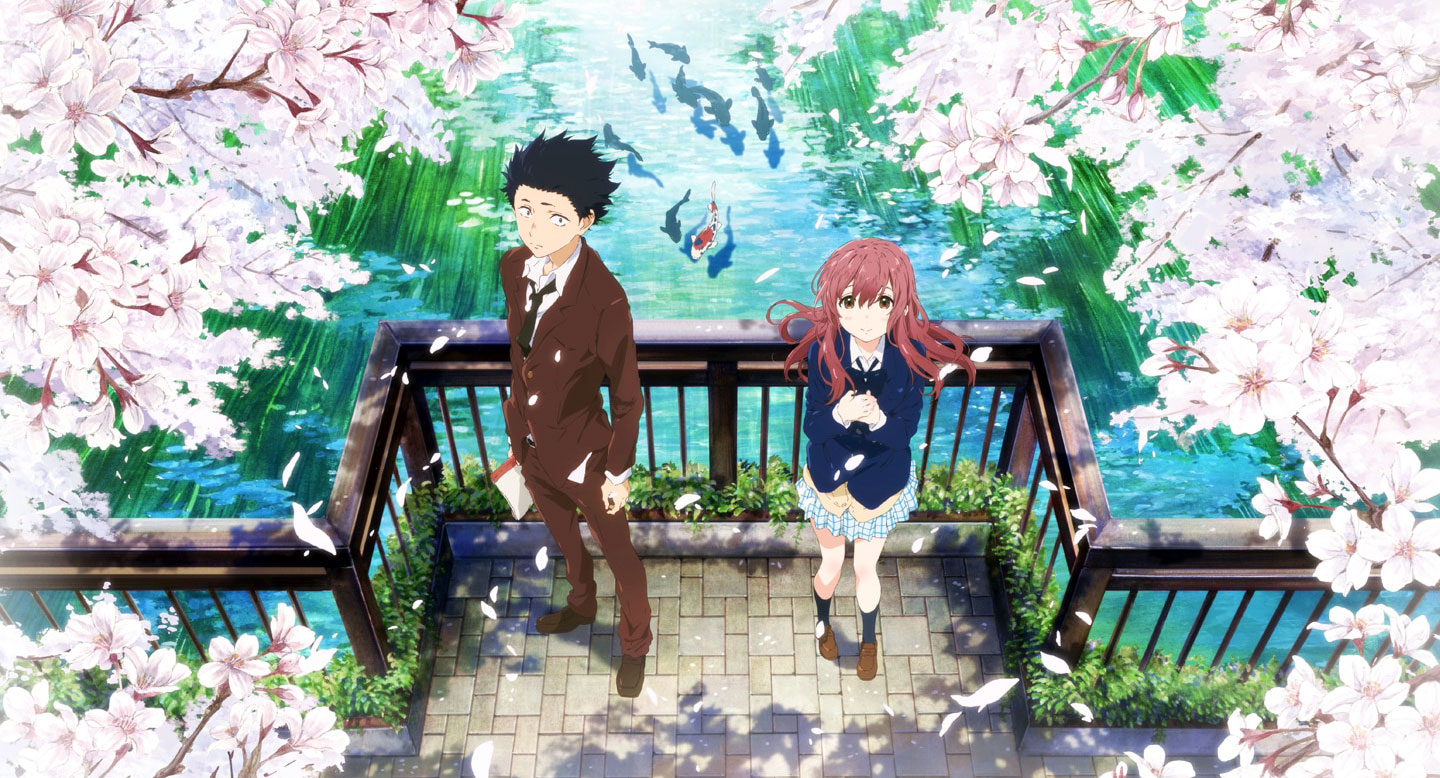 I really enjoy Japanese anime especially the excellent films made lately. Koe No Natachi (A Silent Voice) is an outstanding story about a bullied deaf girl and the impact of the bullying not only on her but also on the bully and all those around them as kids in school. It’s a moving story with many uncomfortable moments that are extremely honest and true to life. It doesn’t pull back any punches and goes for the jugular when it comes to revealing the consequences of our thoughts and actions.

I wish every parent would watch this with their kids and schools would show this to their students. I think it would really reach many young people and actually change the behavior of those that previously picked on others because they would see the long-term impact of their actions. I’ve covered the subject matter of bullying many times on Dadomatic.com my blog for dads and families. Obviously, this film got to me in a big way because of my interest in fighting bullying. I believe an anime such as this film could do wonders to reach young people who don’t usually like watching preachy documentaries.

Here’s a good explanation of the film… spoiler warning of course.

I love this one. It’s a mashup of people watching the movie as they react to different scenes 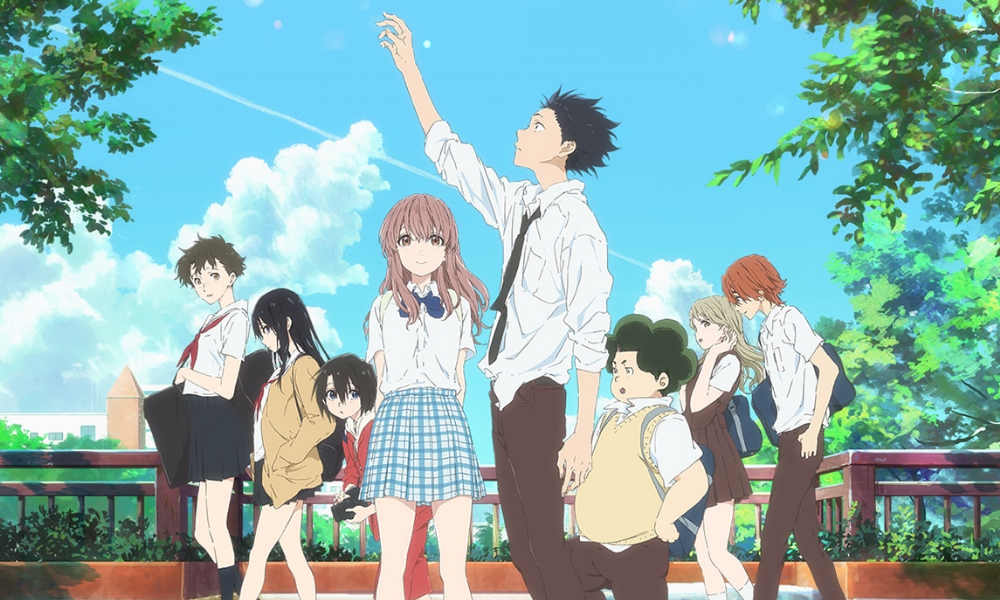 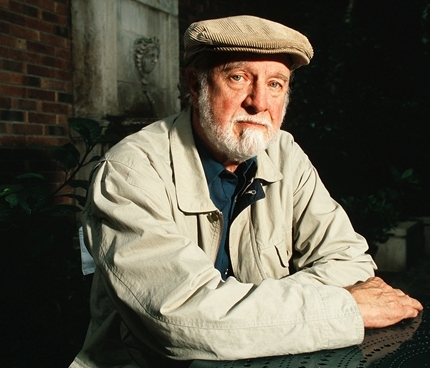