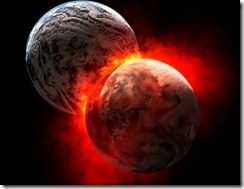 Our personal lives have begun to merge and blend into our professional lives online thanks to the massive success of social networks like Twitter and Facebook. Our once separate virtual worlds have begun to collide, mixing friends with clients and coworkers with family members. It all reminds me of a hilarious episode on Seinfeld called “Independent George” where Jerry’s friend George became hysterical when his world’s started to collide and his fiancé started being friends with one of his friends from his other world.

I know it might seem silly to some. After all, we are who we are. We shouldn’t really keep anything secret and isolated, do we? Some will argue rather convincingly that it’s best to keep personal lives totally separate from professional lives while others have no problems mixing everything up into one online existence (as I do).

I must admit that everything does change once you break down that wall that kept your worlds apart. I think it has more to do with the level of anonymity that one kept more than anything else. For example, some start with their real name (i.e. ChrisBrogan, GuyKawasaki, etc.) so privacy was never a concern. However, others started out with some trepidation and used an alias (cough…cough). I think those that began with a cloak of privacy have the harder time of letting their worlds collide and thus might require a longer period of adjustment in order to fully accept this major change.

In any event, no matter how you decide to manage your worlds, one thing is certain: We must be as authentic and as honest as we can be, no matter which world we’re in. Everything we share online is documented forever for all the world to see.

What NOT to do if you let your worlds collide online

How to get fired Facebook-style

Woman Killed by Husband because of Facebook status change 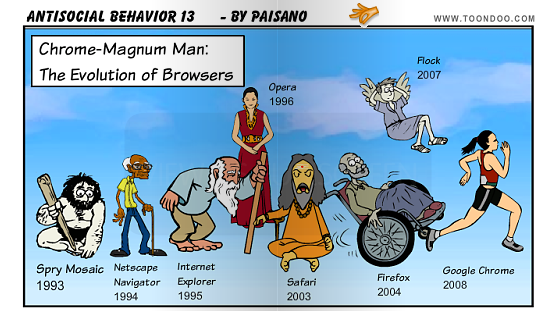 Comments (10) on “When Worlds Collide”