Blade Runner (1982) is a great movie, not just a fantastic sci-fi film! It’s a visually stunning film and voted by the American Cinematographers Association as one of the ten best films ever made in the last 100 years. Sure, it is replete with exciting action scenes and loaded with futuristic technological gadgetry but the most powerful element of Blade Runner is its love story. It’s not a traditional love story, mind you, but a moving one nonetheless.

The other aspect of the story that’s so touching is its message about the beauty of life and how we all need to savor every moment while we can before our memories are lost like tears in rain, the famous line from Rutger Hauer who came up with it himself.

Here’s the scene as it appears in the special 25th anniversary Director’s final cut edition. (Note: I HATE the way this version ends and you will see why when you watch the original version below this clip)

Here’s the original Tears in Rain scene with Deckard’s monologue as he watches the killer replicant slowly die. What he shares is poignant and unforgettable. It is the perfect wrapup for a powerful scene. I still can’t believe anyone would ever consider taking it out, nevermind the brilliant director. Watch for yourself and decide if it’s better or not. I think it is world’s better!

Here’s another example of the weakness of the the new director’s cut. This is the most important scene of all, the final ending which was totally gutted and thus destroyed in my book. Once again, the best part is gone…the monolog which includes Deckard saying “We didn’t know how long we had together. Who does?”

Here’s the opening 4 minutes with the prologue and titles

On the Edge of Blade Runner (The making of the classic)

Interview of author Phillip K. Dick about his story “Do Androids Dream of Electric Sheep” which was the basis for Blade Runner

Blade Runner might be about the future (ironically one that will become the past very soon) but the story is timeless and unforgettable. It’s considered a sci-fi film but it’s just a great movie, period. 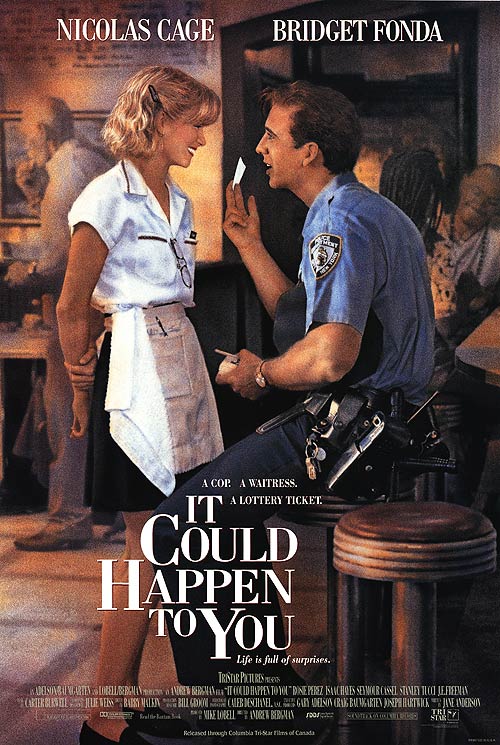