There seems to be a new trend for services that want to focus on establishing small private social networks, which I call MicroNetworks. This new breed of social networks are providing a private platform for people to connect with another person instead of large groups of people as on the regular social networks like Facebook and Google Plus. When Twitter first came out it was called a MicroBlog because of its abbreviated 140 characters. Well, these new services are built for those who believe less is more. Here are some of the MicroNetworks for one on one connections.

Pair is the latest entry in this one on one MicroNetwork genre. They let couples communicate via an app and it saves everything to document their relationship. Wondering what happens when couple breakup. Here’s a review that covers the thumb kissing feature. 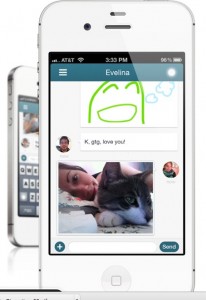 Between is an app that creates a private universe online for lovers. VentureBeat covers it here. 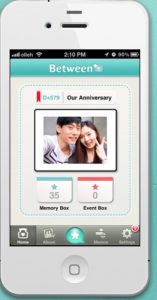 OurSpot focuses more on the events, locations and memories that couples share. 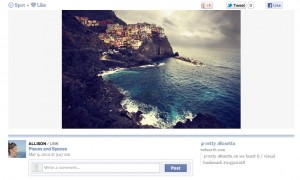 So what do you think? Will these hyper-personal MicroNetworks stick around? Will people use such services and apps?