Here are some of the best movies with a focus on the African-American experience that I’ve ever seen. It is my hope that everyone sees these classic films because they are not only wonderful stories but they also present African-Americans realistically on film which was extremely rare in the early years of cinema and took far too long to reflect reality.

The honest, sympathetic and positive portrayal of African-Americans in film and entertainment was just as important as what Jackie Robinson did for race relations with his excellence in the sports world.

One of the watershed moments was when Hattie McDaniel won the Academy Awards in 1939 for Gone with the Wind. She was also the first black woman to ever sing on national radio. However, it would take another 63 years before a black woman would win the Best Actress Oscar which Halle Berry did in 2002. The same year, Denzel Washington became only the second African-American male to win the Best Actor Oscar, Sidney Portier being the first. Ironically, the same night that Denzel won his award, Mr. Portier was honored with a lifetime achievement award.

A Raisin in the Sun (1961) is based on the award-winning play written by Lorraine Hansberry, who died tragically at a young age (34). The title and opening lines comes from A Dream Deferred”, a poem by Langston Hughes (1902-1967): “What happens to a dream deferred? / Does it dry up / like a raisin in the sun?” The story centered around a black family moving into a white neighborhood and the fight to keep their dream of owning a home despite all of the bigotry surrounding them. Sidney Portier gives a tour de force performance as do everyone else in the movie. It is a must-see experience.

Watermelon Man (1970) is a brilliant satirical comedy from Melvin Van Peebles. Godfrey Cambridge is outstanding as the bigot turned black man. It is a funny movie but also a touching bittersweet story.
Many movies have tackled the same theme, but none have ever done it as well as this gem.

Claudine (1974) is an inspiring tale about a black woman trying to raise her children on her own. Diahann Carroll is beautiful and absolutely amazing in the lead role and James Earl Jones gives a wonderful performance as the garbage man turned prince charming. Everything about the movie feels like home. The music by Gladys Knight only enhances the experience. I might be biased because my mother had to raise four sons all by herself in a new country during the same time period that this movie covers (the 1970s). It totally shatters the stereotypical perceptions that many had of African-American families who were on welfare. It also showed how ALL people want the same things in life, a roof over their heads, food on the table and someone to love.

The other thing I love about this movie is the way the James Earl Jones character loves Claudine. Despite having so many kids and knowing they’d struggle on his garbage man salary, he choose love over all rational thinking and accepts her children as his own. What an important message, especially since so many kids grow up without a stable father figure in their lives. The TV show Good Times (another favorite of mine) continued this wonderfully real depiction of a loving family in the ghetto.

The Ending (Spoiler Alert!) I still get chills watching this movie, especially this ending. I love when the little girl says there’ll only be four of them and the boy holds up a sign that says “I don’t eat much”

Here’s a sampling of the wonderful soundtrack with Glaydys Knight and the Pips and Curtis Mayfield who did the theme.


Here’s the entire movie in 9 parts.

I grew up in Newark, New Jersey so I have a strong affinity and affection for these stories. The movie “Claudine” is especially important to me because my immigrant single mom raised four boys alone in Newark and we had to endure the social stigma of being on welfare. Still, despite poverty and hardships we were never hungry and always felt loved.

My friends in my youth were mostly black, so I had no idea about racism until I grew up and moved away. Imagine the surprise when I witnessed blatant bigotry. I still have a scar on my forehead from the only time I got stitches from being blindsided by a high school senior for standing up to him. You see, he was mocking and insulting my best friend Oscar who was the star basketball player but a gentle giant of a young man. He did not dare say anything back because we were freshmen and the white seniors had all gathered around like a pack of wolves, smelling blood. I was seething and could not allow this to continue. I said outloud, “Why don’t you just leave him alone!” It became instantly silent for a moment as everyone turned to look at me in shock. I can still see the look on Oscar’s face as if to say that I should’ve just remained quiet, but I couldn’t. Fortunately, the teacher arrived but the seniors gestured that I was dead meat. Sure enough, while I was dressing up for soccer I got pushed into the locker which cut my forehead. All I remember was getting up and feeling blood on my face and seeing the tough guy senior running away with his pals. I got my stiches and from what I heard that guy got the beating of his life from his dad and he never said another word to me or any other freshmen. I might have won that battle with racism but the war continues.

The Beauty Inside Movies 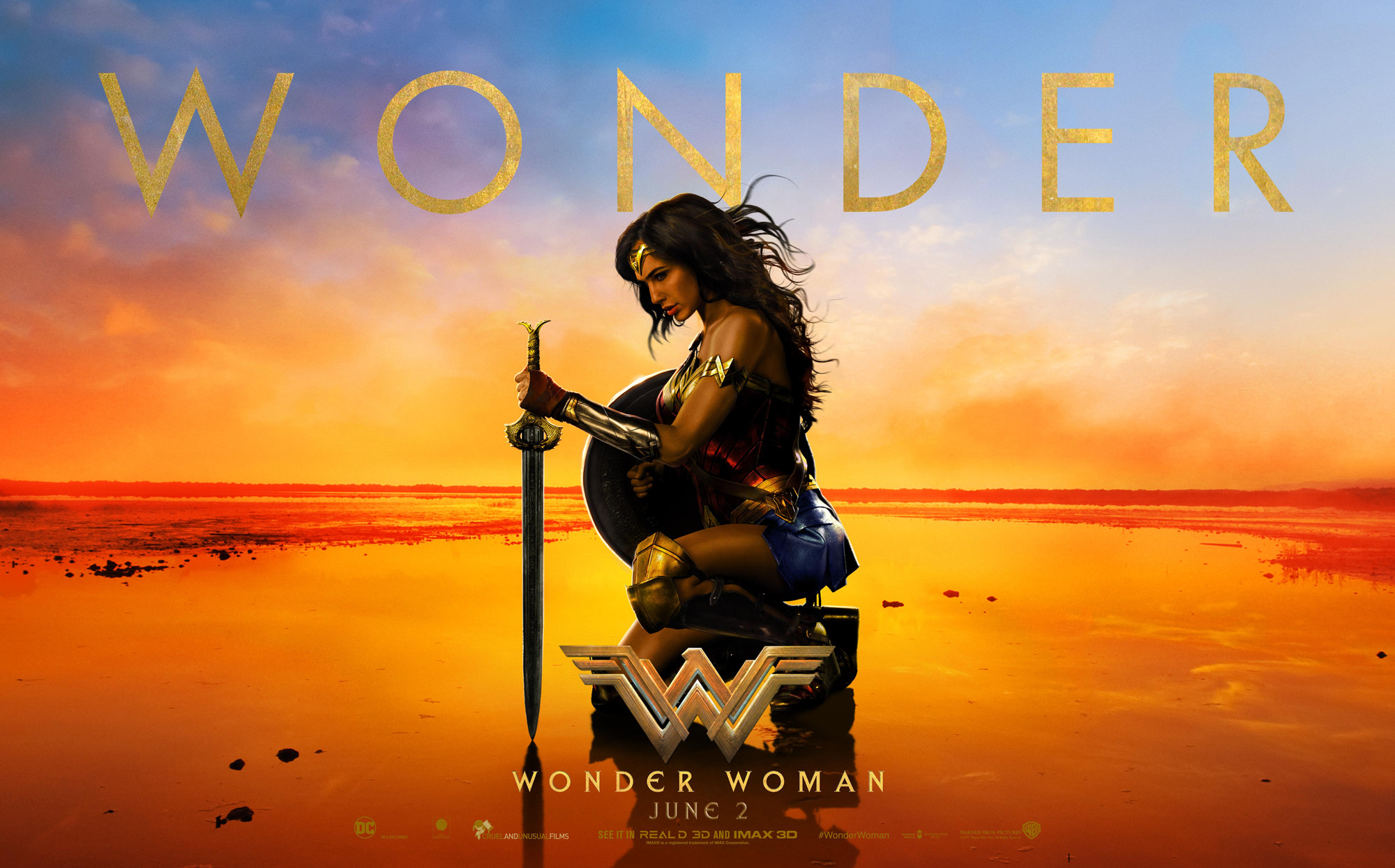 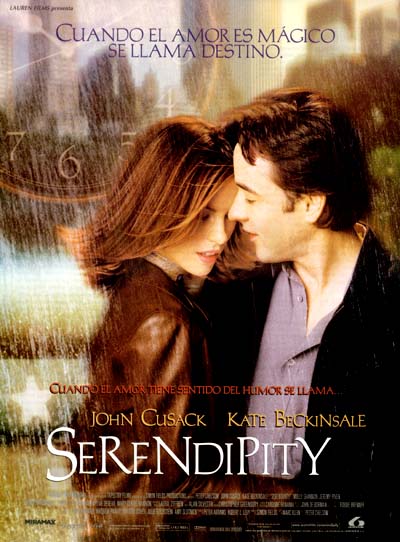