I have a soft spot for the group ZEBRA from the 1980s. I saw them live at the Meadowlands in New Jersey and have always loved their music. There were only three of them but they created such a big sound. Randy Jackson (not the one from American Idol!) was the lead singer with the high-pitched voice.

Zebra was an underrated band in my book. The good news is that they’re still touring after 25 years! Here’s their schedule. Here’s the Zebra MySpace page and their official website called TheDoor.com.

Here’s the first song that I ever heard I ever heard from Zebra called “Who’s Behind the Door?” from 1983 and their debut album. Checkout the hardcore computer technology! Impressive!

My favorite Zebra song, however, is “Tell Me What You Want”

Hey You’re Just Too Funky for me! Music
The Power of the Dream Music 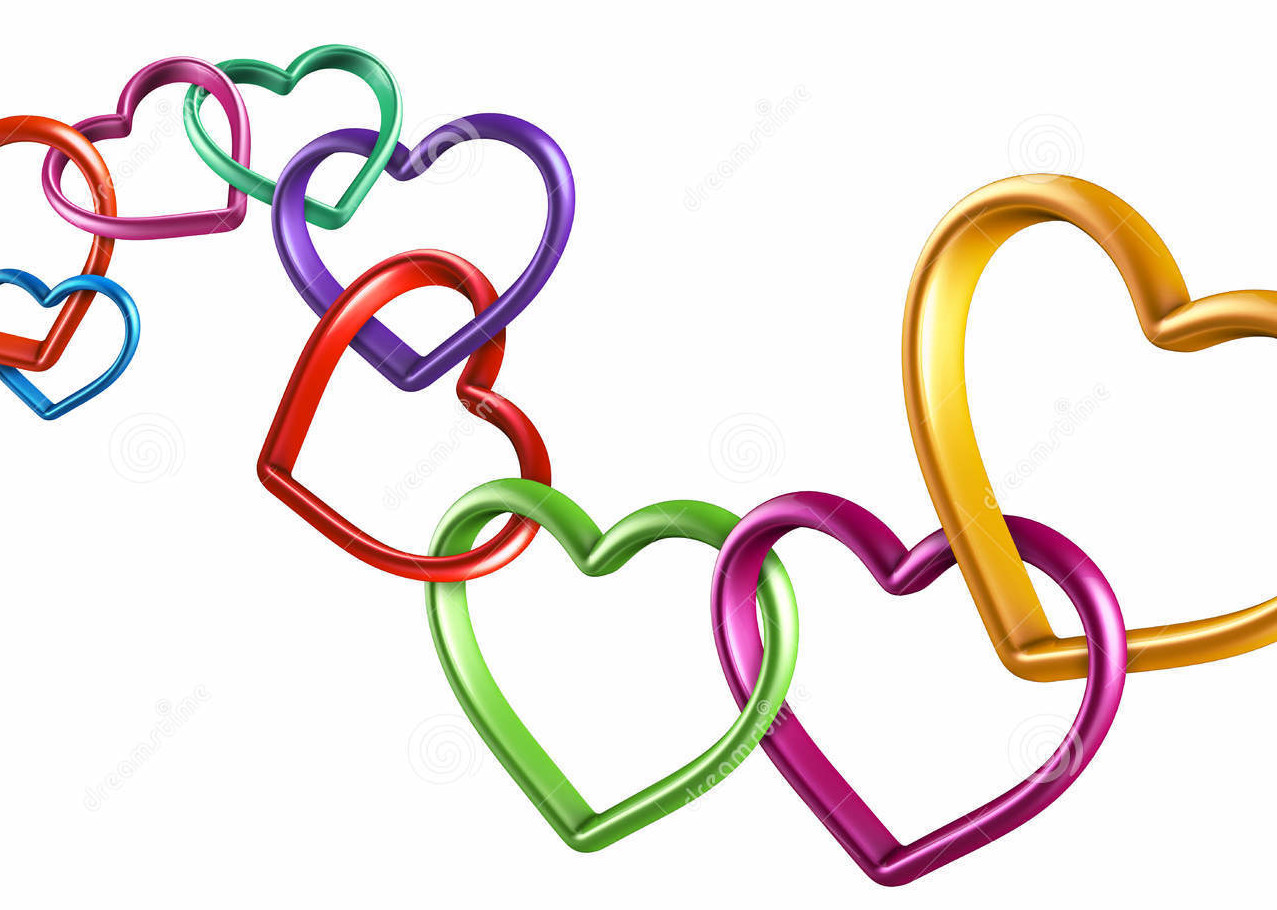