The “Fisher King” (1991) is a special movie to me for some deep, dark personal reasons. I watched the movie at a time when I was a young man who was lost, unemployed and heartbroken. I connected so much to the Jeff Bridges and Robin Williams characters so I guess that explains my deep affection for this underrated movie directed brilliantly by Terry Gilliam.

The cast was marvelous with Jeff Bridges, Robins Williams, Amanda Plummer and Mercedes Ruehl who won the Oscar for best supporting actress as the understanding partner. All together the movie won four Academy Awards including Set Direction, Music and most importantly of all, best original screenplay.

Jeff Bridges plays a Shock Jock who loses his way after one of his crazy callers commits several murders. While attempting suicide he’s attacked by some thugs who mistake him for a homeless man. He’s rescued by a true homeless man played wonderfully by Robin Williams who’s in search of the Holy Grail. The movie itself is a parable of the legend.

Here’s Robin Williams as Parry explaining the legend of the Fisher King to Jeff Bridges as Jack.

In this scene where the Robin Williams character finally gets to go on a date with the woman he’s loved from afar for so long but things don’t go as well as he hoped. Not at first anyway. It’s one of the sweetest and most romantic scenes that I’ve ever seen in a movie. I’ve never forgotten it and just today found it on YouTube for the first time ever! I’ve looked for it for many years and even thought about recording it myself to share online. Thankfully someone else did it, finally. Amanda Plummer is so precious in this role as the strange, unorthodoxed loner.

Here’s another scene where he follows her and imagines what follows: 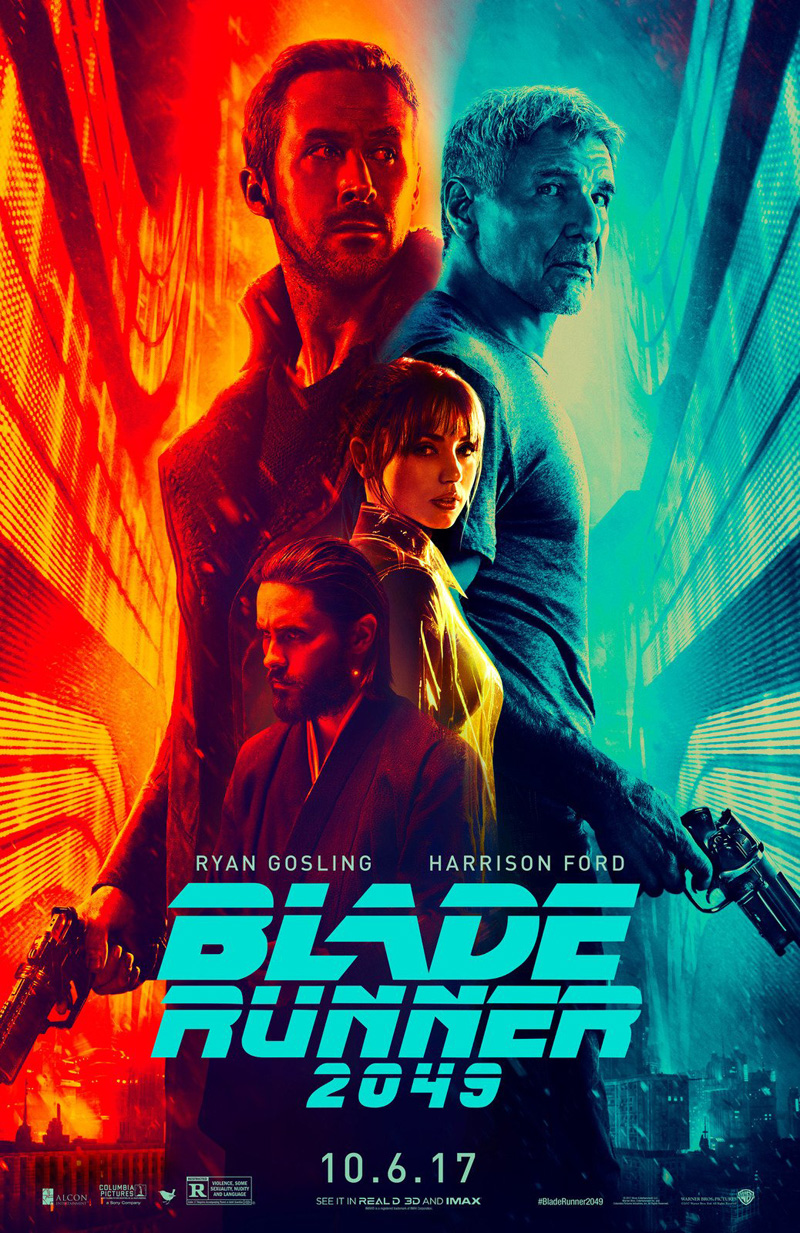 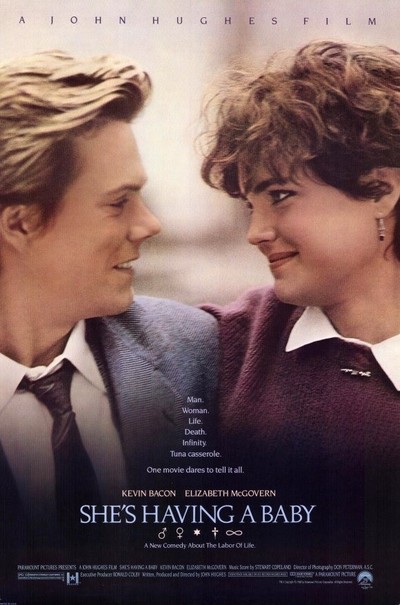