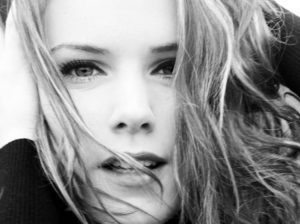 Eva Cassidy is probably the best singer you’ve never heard of before. She tragically died in 1996 at the age of 33 before ever really achieving major success, so her name is not a common household name. However, those who have heard her voice will never forget her. I have to admit that I did not know that she had passed away until tonight! I’ve been a fan of her music for years and yet somehow never knew that she was no longer with us.

I first fell in love with her music in 2002 during the winter olympics in salt Lake City when Michelle Kwan skated to Eva Cassidy’s version of Sting’s “Fields of Gold”. I remember how beautiful her voice was and how haunting the arrangement was. The entire performance was amazing because Kwan had just lost another shot at the gold medal and obviously still emotional over it but she honored her obligation to skate in the special ceremony. It was so moving to watch what unfolded. Here was one of the best champions the sport has ever known skating with a broken heart to a song called “Fields of Gold” while wearing a gold dress. It was obviously supposed to be a celebratory performance of attaining her lifelong dream of a gold medal but it was not to be. If you watch closely at the end of the performance you will see how emotional she was by the experience as tears are streaming down her face as she waved goodbye to the crowd. It was as if she knew that she might never actually make her dream of gold come true which has actually been the case as she’s never won the Olympic gold.

To me, knowing the facts about Eva Cassidy’s passing at such a young age has made her music and most of all that song and Kwan’s performance all the more special and memorable to me. I just watched it again and I am not ashamed to admit that it moved me to my heart’s core. I felt the bittersweetness for Kwan but now so much more for the late Eva Cassidy. What a sweet angelic voice that was silenced far too soon. I just wish she knew how much people love her and her music today all over the world. Go to Wikipedia to read how popular she has become after she died. 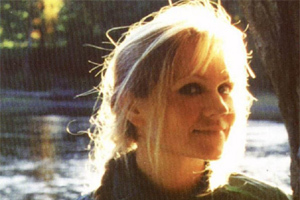 Note: Eva’s arrangement of John Lennon’s Imagine was used recently by American Idol contestant David Archiletto. Her “Over the Rainbow” arrangement was used two seasons ago by runner-up Katherine McPhee.

Here’s her version of “Somewhere over the Rainbow”

Here’s her amazing “What a Wonderful World” also live 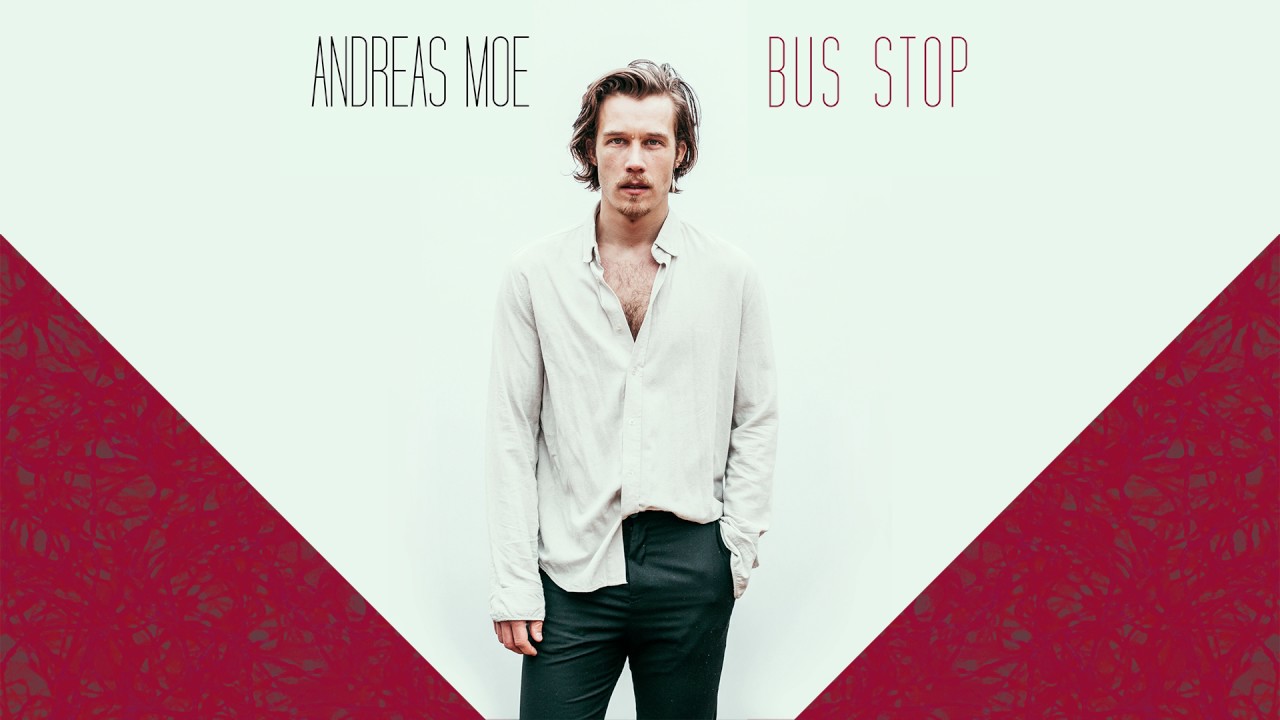 BUS STOP Music
One Tribe Music
What Kind of World Do You Want? Music
Have a little faith in me Music
Lose My Soul Faith